We’ve got it covered!

500,000 copies of the Indiana Festival Guides are distributed at more than 1,200 locations in all 92 Indiana counties each year.

or publishing your festival, event, or organization in the Indiana Festival Guide?

Four ways to get your Indiana Festival Guide 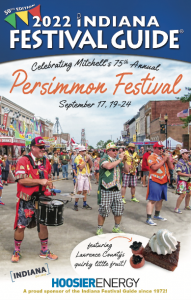 How to Plan & Produce Your Festival / Event

The Indiana State Festivals Association and Visit Indiana have provided a comprehensive manual to help you plan every stage of your event, from concept to post-festival evaluation. In addition, other “RESOURCES & HOW-TO GUIDES” are also available. 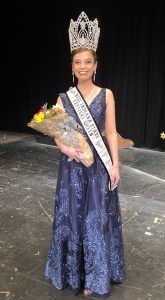 We are excited to bring back the ISFA Scholarship Pageant in 2021! This coming year will be a little different. See more details by clicking the button below… 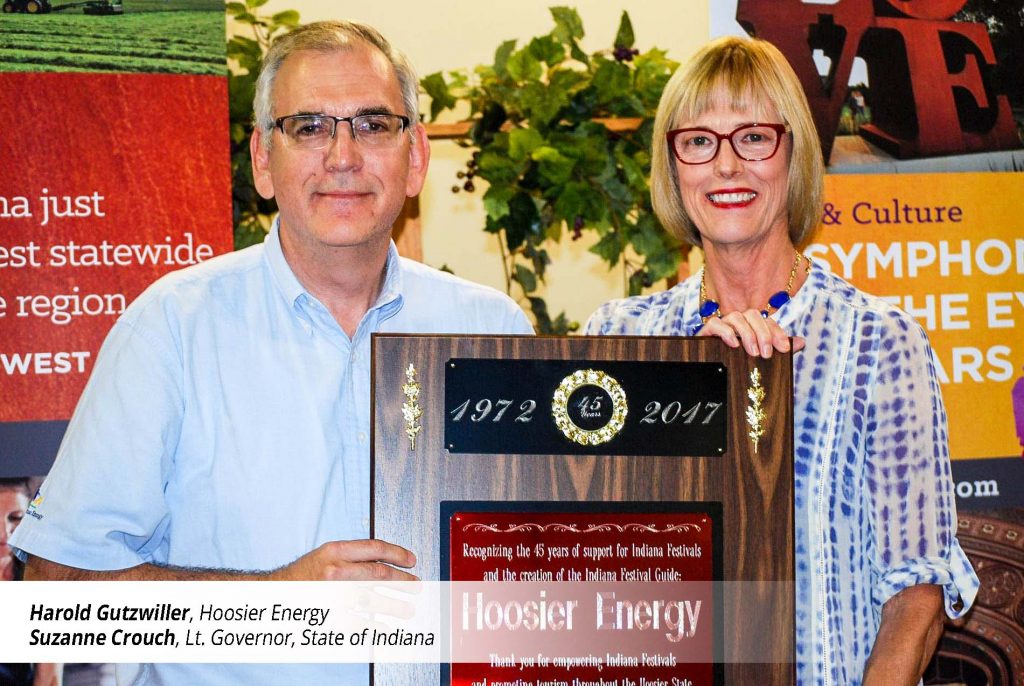 Hoosier Energy started the Festival Guide as a community service to their membership in 1972 and it quickly spread statewide. Hoosier Energy had a vision for travelers to, and in, Indiana. That vision still shines brightly years later, just like the millions of light bulbs that Hoosier Energy powers across this great State. All of us in the travel and tourism industry, including our ISFA member festivals, owe a debt of thanks to the foresight of Hoosier Energy.

ISFA is proud to announce that the following festivals will be featured in upcoming editions of the Indiana Festival Guide:

~ the 2022 Indiana Festival Guide is dedicated to our comrade and friend, Larry Bemis ~

Larry was a long-time member of the ISFA Board of Directors; he served as the 2017-2018 ISFA President and was the recipient of the Josephine Hauck Award in 2011.

Larry will be deeply missed by his ISFA friends

~ Staff & Board of Directors ~

Evenings after 7pm is the best time or leave a message on the answering machine and I will do my best to get back with you very soon.

Kim Stevens, Past Past President 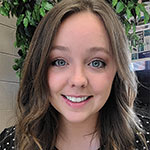 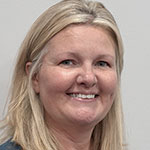 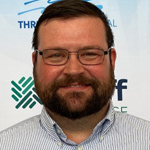 Josephine Hauck was the Executive Director of the 500 Festival for nearly three decades. She transformed it into one of the greatest festivals held in the state and throughout the nation.

Her leadership and strong demeanor lead her to be affectionately known as “General Jo”. Each May she would lead her board and thousands of volunteers in producing the merry month of May in Indianapolis. Founded by civic leaders in 1957, the 500 Festival was created to celebrate the Greatest Spectacle in Racing, the annual running of the Indianapolis 500 each May.

Jo Believed strongly in the need for festival planners to share their enthusiasm, ideas, and experience for the betterment of all festivals. She is credited with founding the Indiana State Festivals Association in 1972. An award in her name was established in 1993 and is still given annually at the Indiana State Festivals Association Convention to an individual who has contributed significantly to the building of festivals in the state of Indiana. Josephine was awarded the prestigious Sagamore of the Wabash by two different Indiana Governors. The award is the highest honor the Governor of Indiana can bestow upon one of its citizens.

Josephine was one of the founding fathers of IFEA as well. She worked tirelessly networking with festivals across the country and led the organization in its early years. She attended the annual convention regularly with her husband Kenny who she met while he was serving as President of the 500 Festival in 1967. They were a concerted team and each other’s biggest supporter. She continued to be active in festival work even after her retirement from the 500 Festival in 1992. 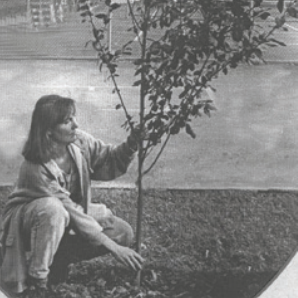 Fun Fest by the River

Fest of the Turning Leaves