Why Become an ISFA Member??

Receive a listing in the Indiana Festival Guide and on IndianaFestivals.org, the website for travelers. Network and receive valuable info at the annual workshops and convention. Apply for an ISFA grant and much more!

Search for an Associate Partner:

ISFA’s 30+ Associate Members are located across Indiana and are ready to join forces with ISFA Festival Members. These companies and organizations provide services for visitors and festivals – helping local events and the Indiana travel experience become better than ever .

THERE ARE MANY WAYS TO PARTICIPATE IN THE 2022 INDIANA FESTIVAL GUIDE! 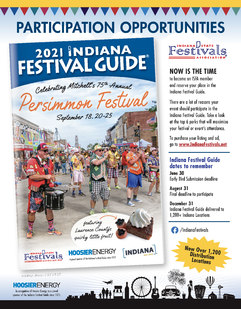 Review the different ISFA membership options, the many ways to add-on a graphic to your Festival Guide listing and display ad opportunities!

Reserve your spot in the 2022 INDIANA FESTIVAL GUIDE 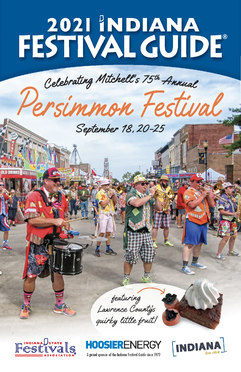 Saturday, April 10, 2021
Spring Workshop
Registration 8:30 am
Workshop 9 am
Hosted by The Festivals of Dubois County – Jasper, IN 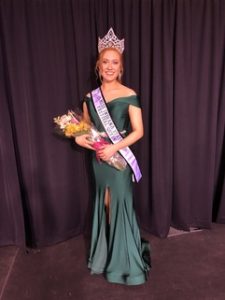 We are excited to bring back the ISFA Scholarship Pageant in 2021! This coming year will be a little different. See more details by clicking the button below…

Over 500 festivals and events receive promotion, leadership and education opportunities as members of ISFA.

Hoosier Energy started the Festival Guide as a community service to their membership in 1972 and it quickly spread statewide. Hoosier Energy had a vision for travelers to, and in, Indiana. That vision still shines brightly years later, just like the millions of light bulbs that Hoosier Energy powers across this great State. All of us in the travel and tourism industry, including our ISFA member festivals, owe a debt of thanks to the foresight of Hoosier Energy.

ISFA is proud to announce that the following festivals will be featured in upcoming editions of the Indiana Festival Guide:

Josephine Hauck was the Executive Director of the 500 Festival for nearly three decades. She transformed it into one of the greatest festivals held in the state and throughout the nation.

Her leadership and strong demeanor lead her to be affectionately known as “General Jo”. Each May she would lead her board and thousands of volunteers in producing the merry month of May in Indianapolis. Founded by civic leaders in 1957, the 500 Festival was created to celebrate the Greatest Spectacle in Racing, the annual running of the Indianapolis 500 each May.

Jo Believed strongly in the need for festival planners to share their enthusiasm, ideas, and experience for the betterment of all festivals. She is credited with founding the Indiana State Festivals Association in 1972. An award in her name was established in 1993 and is still given annually at the Indiana State Festivals Association Convention to an individual who has contributed significantly to the building of festivals in the state of Indiana. Josephine was awarded the prestigious Sagamore of the Wabash by two different Indiana Governors. The award is the highest honor the Governor of Indiana can bestow upon one of its citizens.

Josephine was one of the founding fathers of IFEA as well. She worked tirelessly networking with festivals across the country and led the organization in its early years. She attended the annual convention regularly with her husband Kenny who she met while he was serving as President of the 500 Festival in 1967. They were a concerted team and each other’s biggest supporter. She continued to be active in festival work even after her retirement from the 500 Festival in 1992.

Fun Fest by the River

Fest of the Turning Leaves